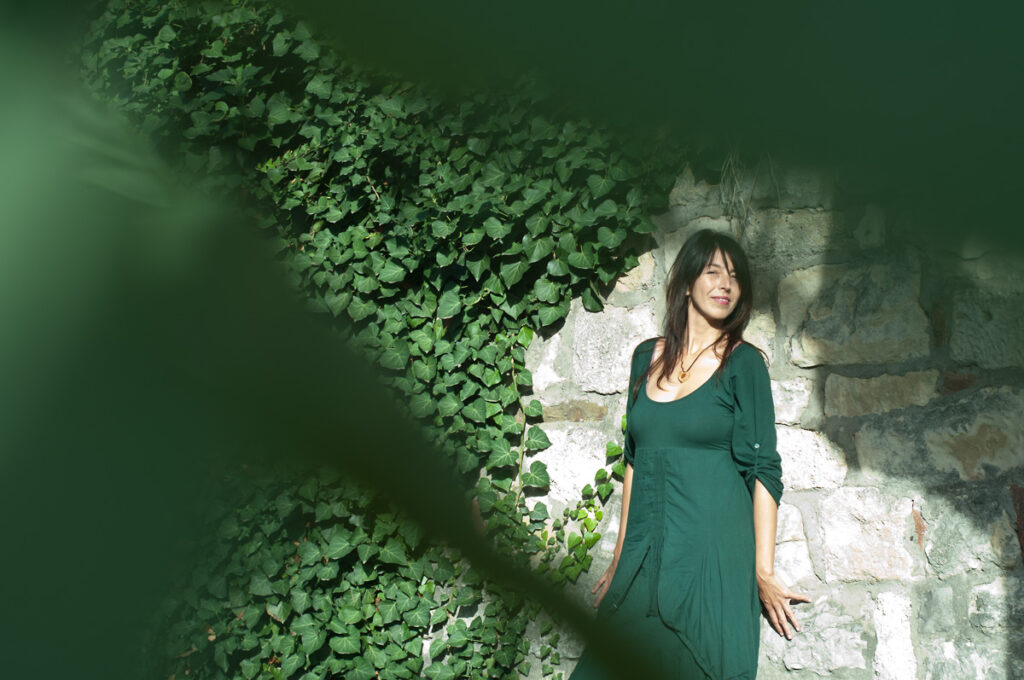 Pianist Maja Alvanović was born in Belgrade in 1974. She is teaching complementary piano at Academy of Arts, University of Novi Sad (Serbia), where she completed piano studies in the class of pianists Kemal Gekić and Alan Fraser, in 2000.

During her studies, she won several first prizes as a member of piano duo “Paganini” at national competitions. Also as a soloist, she won third prize at First EPTA competition dedicated to Schubert, held in Belgrade in 1997.

She has rich teaching experience with students of different ages. During her three year engagement in Music school Novi Knezevac her students (age 6-14) had won 23 prizes at national competitions and festivals in Serbia.

Nowdays, at the Academy of Arts she is teaching complementary piano and is actively involved in the creative mission of the Department whose motto is “Not the outcome of the experience, but the experience itself as a goal.” The aim of this specific curriculum is to enable students specializing in non-performing disciplines to gain abundant on-stage experience by participating in various competitions and thematic concerts within the department.

She was a member of baroque trio Tres pro Musica, with cellist Tibor Hartig and also a member of piano duo Majrina established in 2004. with pianist Irina Mitrovic. They were mostly dedicated to contemporary music and were therefore supported by Vojvodina Composers Society. In 2014. they published CD album Tangomania (2014) – with tango nuevo music for two pianos of Argentinian composers Pablo Ziegler and Astor Piazzolla .

Along with the academic career and classical music as her principal subject of interest, in 2007. she dove into new music within Agora ensemble dedicated to performance of Portuguese fado. It was a sort of a turnover path to more daring approach, improvisational, spontaneous, authoristic way of music expression.

In 2010 she formed an uncommon ensemble named Majamisty TriO which consisted of the following musicians: bass player Ervin Malina and drummer Istvan Cik. In 2018. Majamisty TriO were joined by a new drummer, Lav Kovac.

She contributed to New Spark Jazz Orchestra project which supports women in jazz, as pianist, author of the music and arranger in 2015.

In 2015. she founded Mistyland association with the aim of promoting music and performing arts and also to support creativity through music publishing. One of Mistyland’s major projects was Piano City Novi Sad festival, citywide big festival, lasting 3 days, where the piano assumes the leading role, without any discrimination of musical genre, venues or ages. With her colegue, pianist Kosta Jevtic, Maja was founder and artistic director of  the festival. During the three years, between 2017. and 2019., they organized concerts for more than 300 pianists of all ages.

Maja is also involved in several projects of the Serbian National Theater as a collaborative pianist and music arranger and is performing frequently in their Drama plays, both in the Theater and on tour. 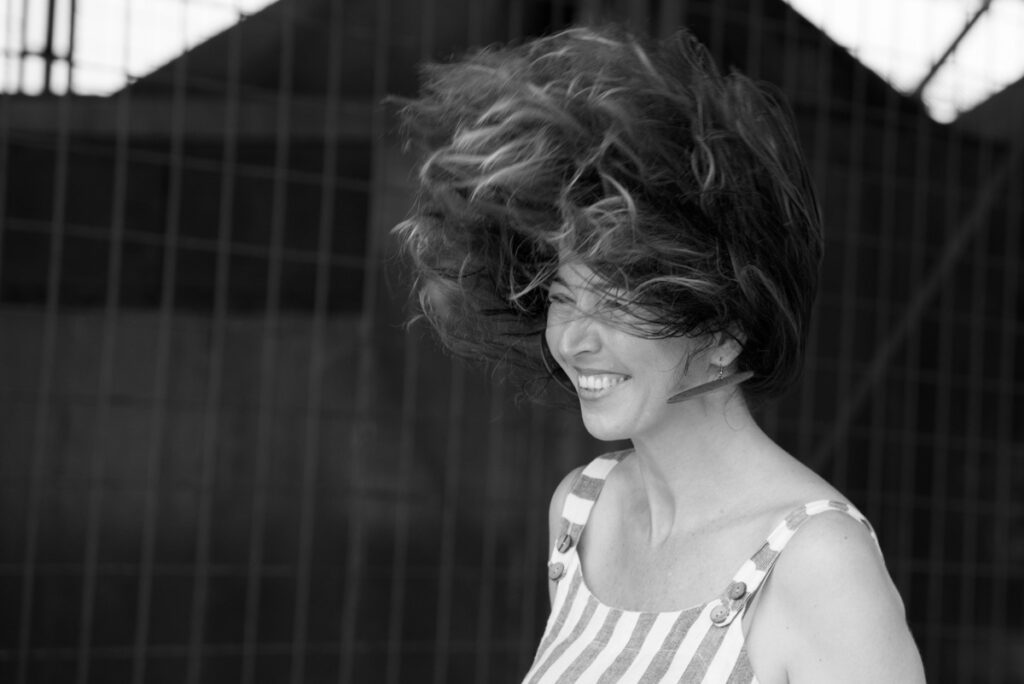