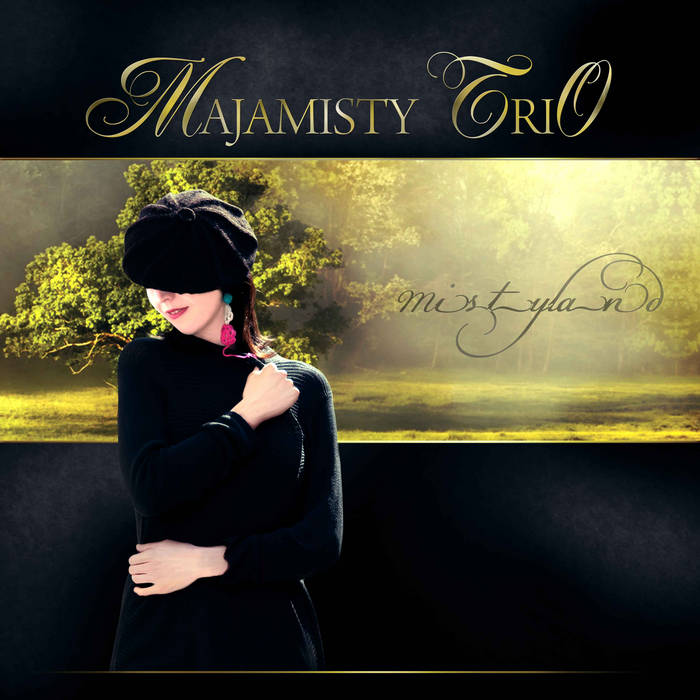 Recorded in August 2010 by the Studio KACHARA MM, Bukovac, in Multimedia Centre – Academy of Arts, University of Novi Sad.

Recording and publication of this album was supported by the Provincial Secretariat for Culture, Autonomous Province of Vojvodina 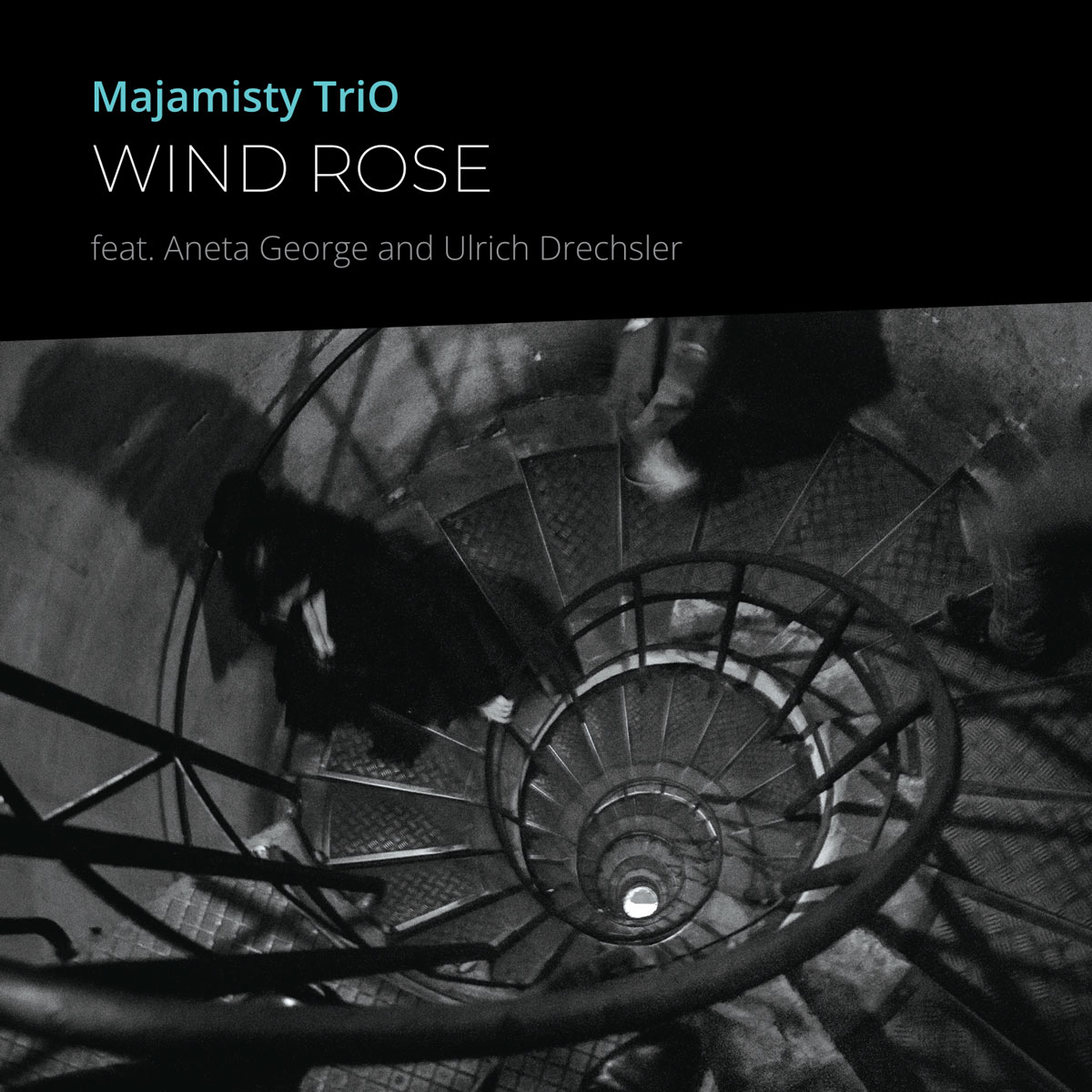 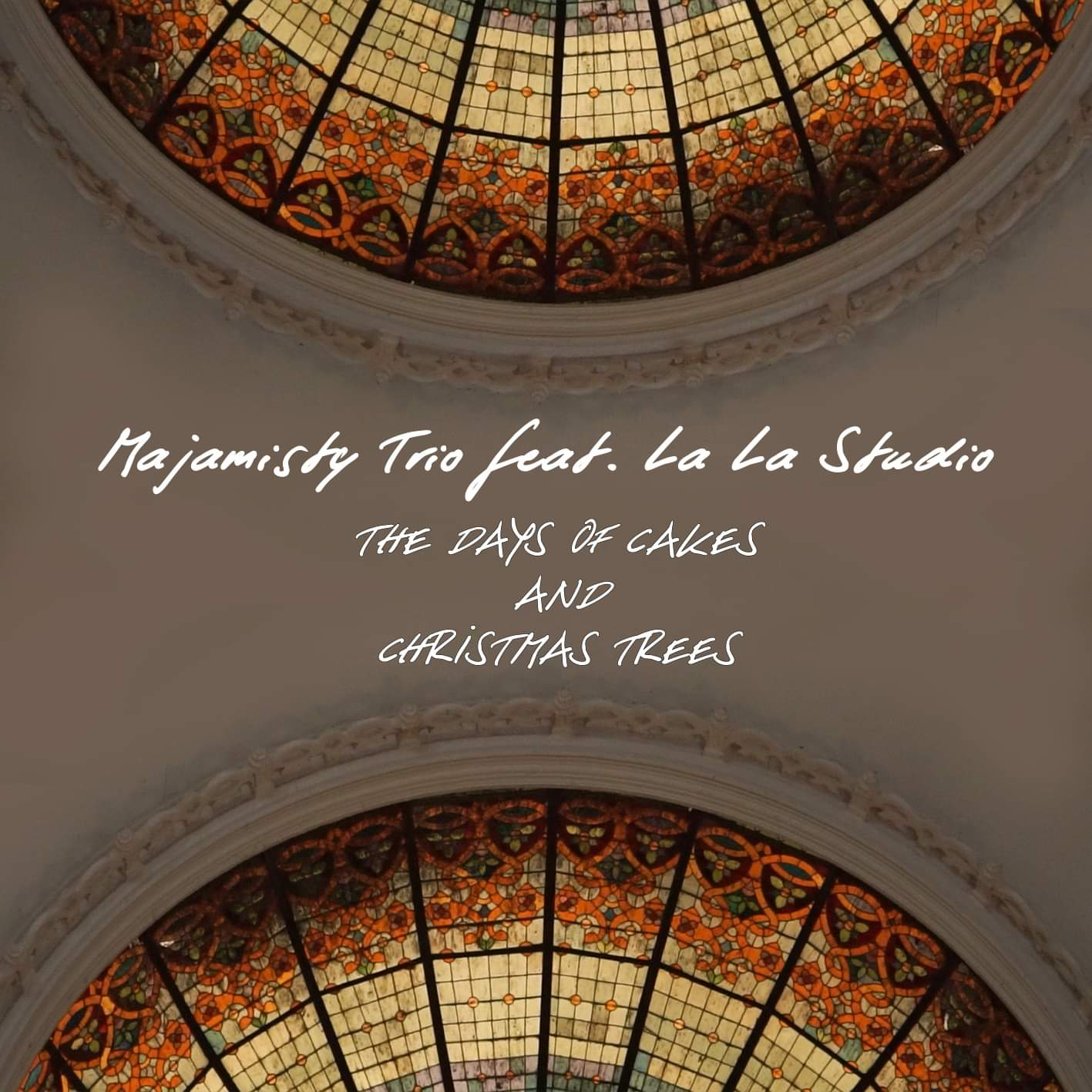 The Days of Cakes and Christmas Trees 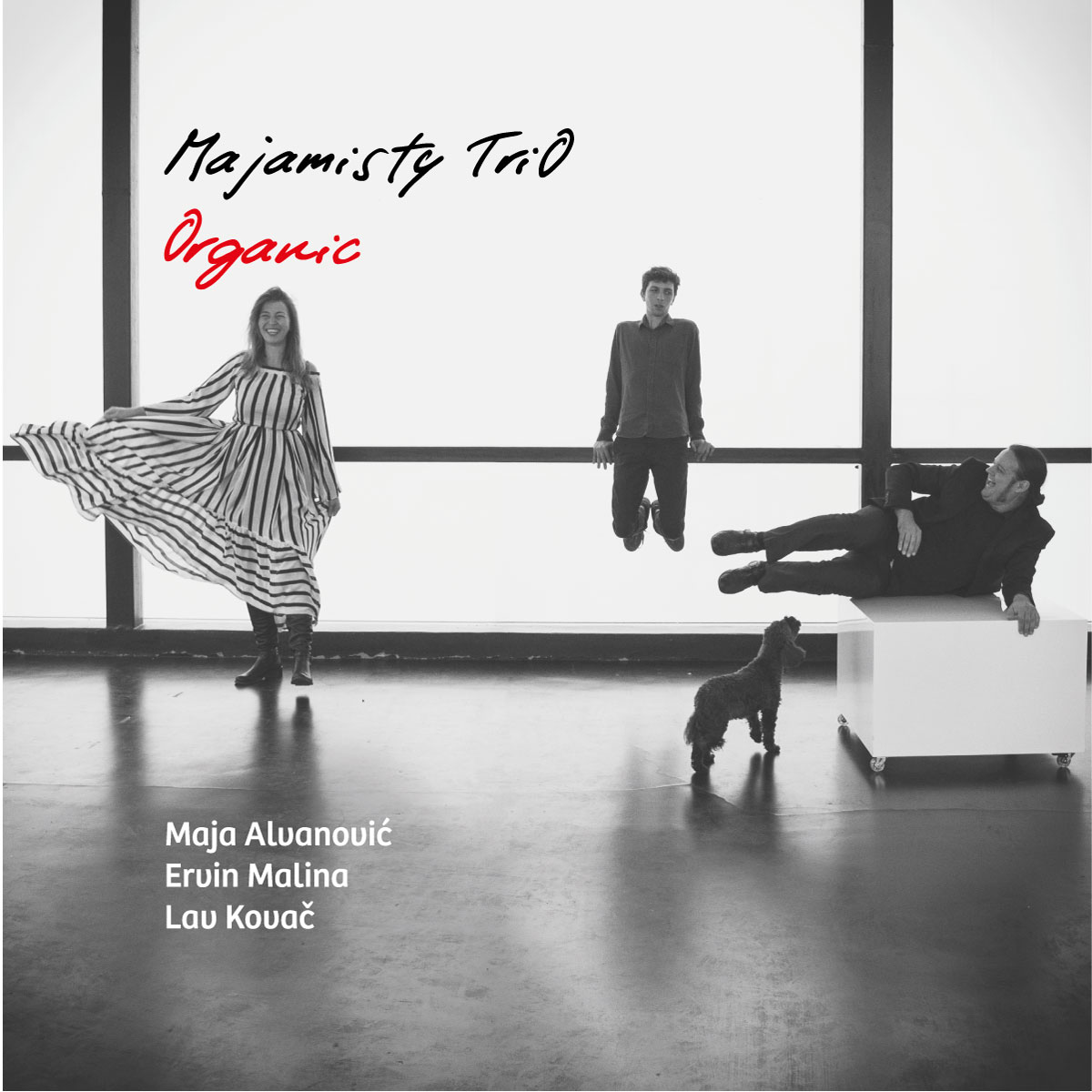 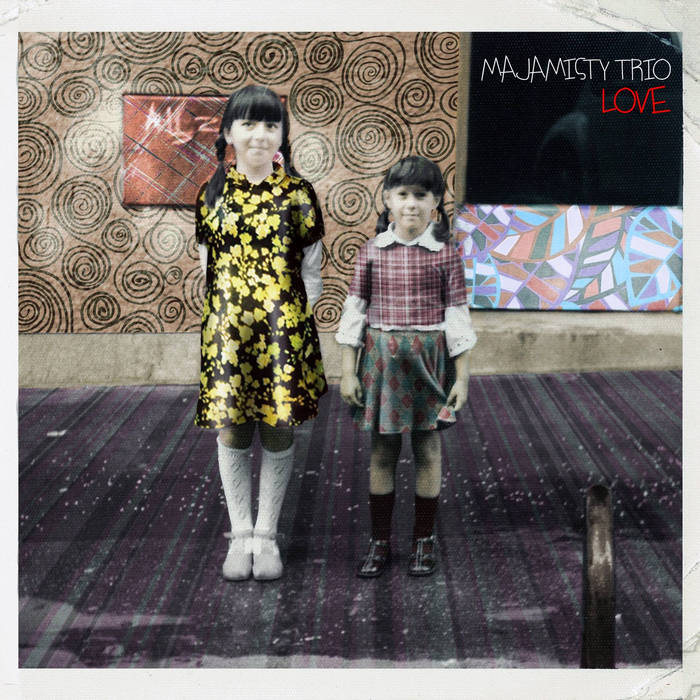